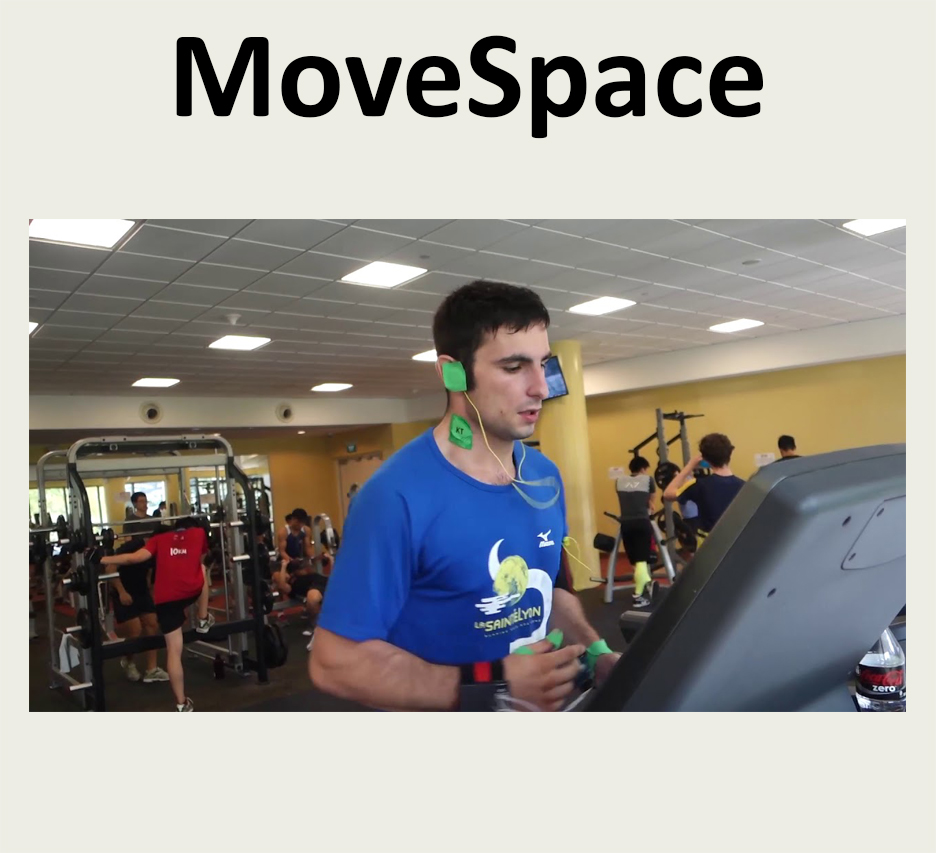 Wearables are increasingly used during training to quantify performance and provide valuable real-time information. However, interacting with these devices in motion may disrupt the movements of the activity. We propose a method of interaction involving tapping specific locations on the body, identify candidate locations for running and cycling, and compare them in a series of controlled experiments with athletes. A purpose-built prototype measures speed of interaction and gives feedback cues for athletes to report the physical effects on the activity itself. Our results suggest that specific locations are faster and have minimal disruption to movement, even under induced fatigue conditions. The overall method is fast – 1.31s for running and 1.65s for cycling. Preferred locations differ significantly across sports, with stable body parts ranking higher. We effectively demonstrated the use of a single hand for interaction during running with two distinct tap gestures. A set of guidelines inform the design of new sports technologies.

CoFacade: A Customisable Assistive Approach for Elders and Their Helpers

To Risk or Not to Risk? Improving Financial Risk-Taking of Older Adults by Online Social Information