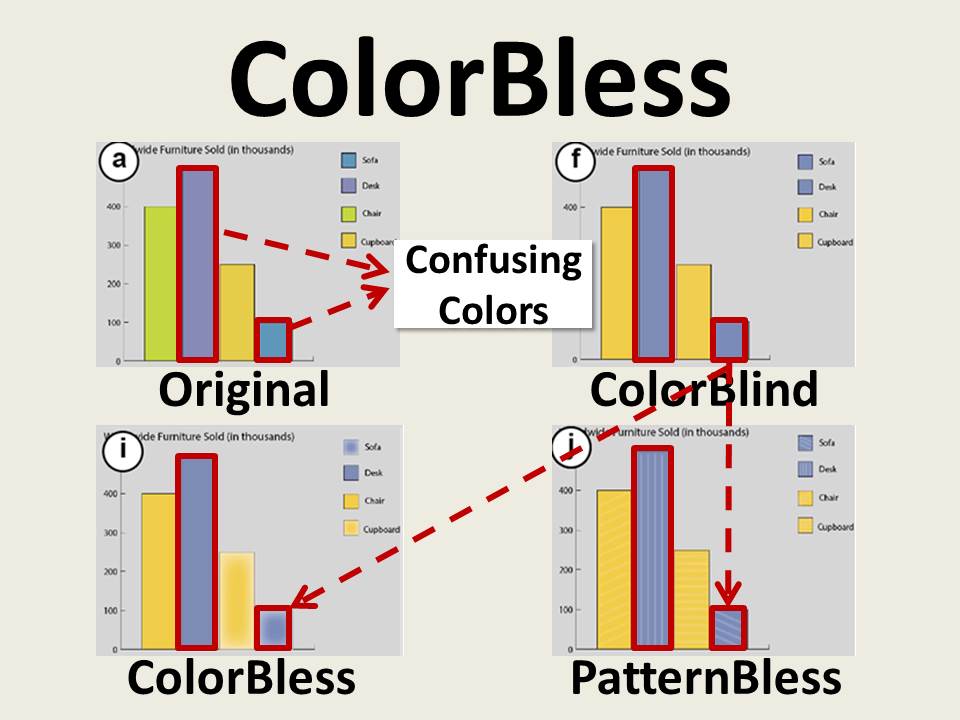 Binocular disparity allows interesting visual effects visible only to people with stereoscopic 3D displays. Here, we studied and applied one such effect, binocular luster, to the application of digital colorblind aids with active shutter 3D. We developed two prototype techniques, ColorBless and PatternBless, to investigate the effectiveness of such aids and to explore the potential applications of a luster effect in stereoscopic 3D beyond highlighting. User studies and interviews revealed that luster-based aids were fast and required lower cognitive effort than existing aids and were preferred over other aids by the majority of colorblind participants. We infer design implications of a luster effect from the study and propose potential applications in augmented visualization.